ECCOMAS Young Investigators can be defined as young scientists (40 years old or younger) working in one of the ECCOMAS research fields. In the last years the number of young investigators working in computational methods in applied sciences has significantly increased. Therefore, the ECCOMAS Young Investigators Committee (EYIC) has been created in order to promote the main goals of ECCOMAS among young researchers, with special emphasis in encouraging activities of young ECCOMAS members. The EYIC also provides an incubator for new ideas, presents the interests of young researchers within the ECCOMAS community and aims to maintain a protective environment for young investigators. The EYIC is composed of members from each national and regional association and is led by one or two internally selected chairpersons.

The main tasks of the EYIC include:

EYIC meetings take place twice a year: at the appropriate ECCOMAS conference (YIC or ECCOMAS Congress) and a working meeting focused on topics defined by the EYIC chairperson(s).

The ECCOMAS Young Investigators Committee (EYIC) has successfully carried out the following new activities over the last years:

Current and future EYIC activities with envisaged dates of completion: 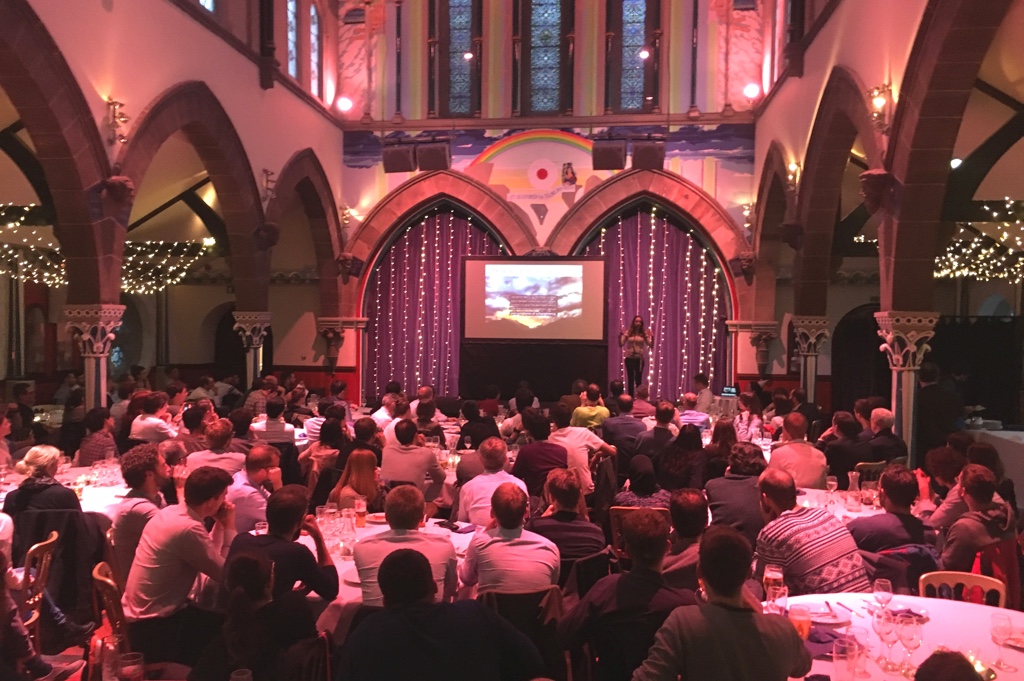 The European Community on Computational Method in Applied Sciences (ECCOMAS) invites institutions from all over Europe to present proposals for the organization of the 5th Young Investigators Conference (YIC), to be held between April and September, 2019.

Previous Young Investigators Conferences took place at the University of Aveiro, Portugal, (2012), Bordeaux, France (2013) and in Aachen, Germany (July 2015). In September 2017 the YIC takes place at the Polytechnic University of Milan (Italy). Since 2013 the Young Investigators Conferences are offered on a two-year interval in odd years in geographically varying areas. The conferences are organized and run by young investigators and supported by senior scientists. The target groups are PhD students in all stages of their PhD programs, postdocs and young researchers, under the age of 35.

In conjunction with the 5th Young Investigators Conference in 2019 the ECCOMAS PhD Olympiad 2019 has to be organized. For more details with respect to ECCOMAS Olympiads see http://www.eccomas.org/vpage/1/18/RulesConditions .

Institutions interested in organizing YIC 2019 are kindly requested to submit a proposal to the ECCOMAS Secretariat (eccomas@cimne.upc.edu ) before March 15, 2017 .

Proposals must include the following information:
– Conference Chairperson(s)
– Organizing Committee
– Registration Fee, Supporting Organizations
– Place to hold the Conference
– Advantages to holding the Conference at the proposed place
– Accommodation facilities.

It is planned that a financial support will be given by ECCOMAS. The proposals will be considered in a meeting of the Managing Board of ECCOMAS in May 2017.

The Tenth ECCOMAS PhD Olympiad will take place in 2020, organized in the framework of the joint 14th World Congress in Computational Mechanics and ECCOMAS Congress.
19-24 July 2020, Paris, France